Resonate (verb): To relate harmoniously, to strike a chord

My last blog was about all of the implicit nods to baby loss, but since then, I’ve been bombarded with all of the explicit references. More specifically, books and quotes about the grief surrounding the loss of a child.

As an avid reader, I think I’ve started to identify two types of author: those who know about grief and those that just think they do – because trust me, if you know, you know.

So there are two books in particular I’d like to discuss today.

Reading is a big part of my life. It is my number one hobby. I am never lost in a book, I am at home in one. I’ve started to realise that a big part of who I am, is what I’ve learnt through reading, because reading forces you to stand in other people’s shoes (i.e. I’ve always been pro-immigration from having a background in economics, but with a reader’s background, I’ve remained pro-immigration from a humanitarian perspective e.g. read: The Year of the Runaways, American Dirt or Little Bee). Reading has enabled me to broaden my horizons.

I don’t think people can really get it, unless they’ve been through it (that’s empathy), so that’s why I’ve been blogging about recurrent baby loss, to try to help people understand it (that’s sympathy).

Despite reading voraciously (it’s a record year for me, I have already read 50 books in 2021 and Summer’s name has appeared in each and every one of them), I don’t read book blurbs, I haven’t in over 5 years. I just take recommendations: from people, apps and book groups. I never know what the novels are about, or where they’re set, until I’ve started reading. More often than not, I tend to read fiction, which is my definite preference. I have however just inadvertently read two consecutive books, that were not just both true stories, but were both about grief and in particular about the death of children, daughters. I had no idea this would be the case, until I started reading.

Last week, after a work event I’d been dreading, I rewarded myself with a wander around my happy place: Waterstones in Piccadilly Circus. I walked in the door, and the first book that caught my eye, was one called Summer.

I smiled, because of course she was there, but sitting next to her, was the book I bought. It had kept popping up on my radar, as the subject matter is very prevalent in the news at the moment.

Apeirogon is a novel about the ongoing conflicts between Israel and Palestine. It’s based on a true story about two fathers: one Israeli, one Palestinian, each of whom, have lost their daughters. It is a thoughtful, yet heart-breaking read, which deals with the topic of grief so delicately. Their two daughters were named:

Their pretty names made me think of Summer.

Instead of doing the book a disservice with my inadequate thoughts or review, I thought I’d simply repeat some of the breathtaking quotes which really resonated with my own thoughts since losing Summer and my personal experience of grief:

“If Abir had not gone, she would not need to be remembered. Her absence then, was her presence”

“The principle qualities of pain is that it demands to be defeated first, then understood”

“I had stumbled upon the most important question of all: What can you do, personally, to stop this unbearable pain for others?”

“My child was not a fighter… she was sunshine. She was good weather. She told me once she wanted to be an engineer. Can you imagine what sort of bridges she could have built?”

Grief recognises grief. It is a stunning, raw and educational read, which I would definitely recommend. 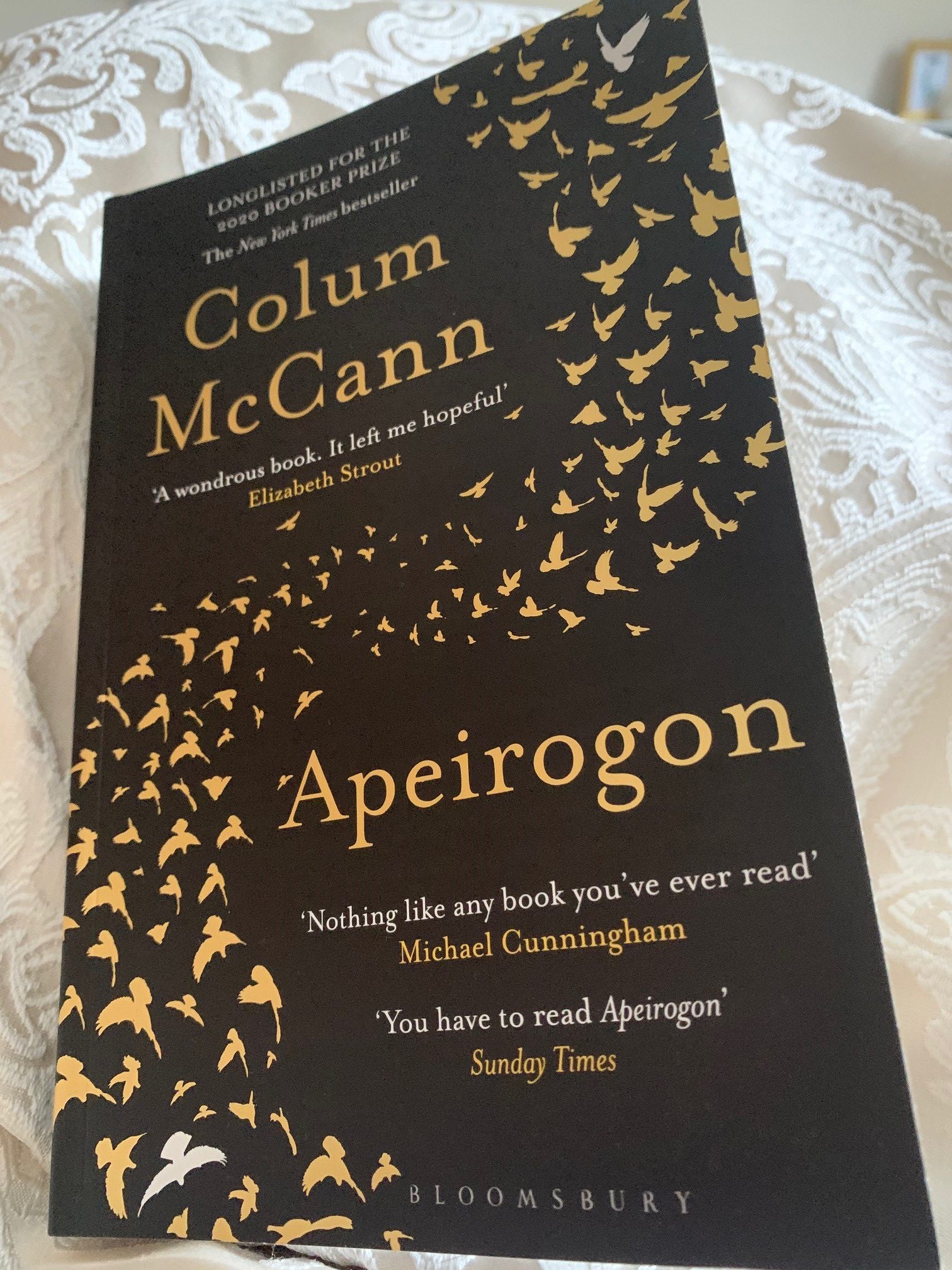 I’ve mentioned Mitch Albom before, firstly in this blog when I discussed his quote about miracles, but more recently in my Timehop blog. I have enjoyed all of his books. So when I saw he had one I haven’t read, I immediately ordered it, no questions asked or research required.

Mitch Albom writes about the important things, he discusses the topics of death and dying frequently, but it wasn’t until this week, that I discovered that he and his wife had lost a child. Chika was a little girl, born and orphaned in Haiti. Chika was a nickname, which stuck when she was little. I’ve just googled the origin and though she was not Japanese, have found a meaning which again resonates:

I won’t say too much more, as again, these beautiful quotes speak for themselves. They brought me comfort, so I hope they do the same for you.

“Well, when people get married, they share the love of a couple. But when children arrive, they create another love, not just for the new additions, but for the new entity they have created. The family. It is not better than a couple’s love, it’s complementary, forged with a new appreciation, and a wider, expansive heart”

“What we carry defines who we are. And the effort we make is our legacy” 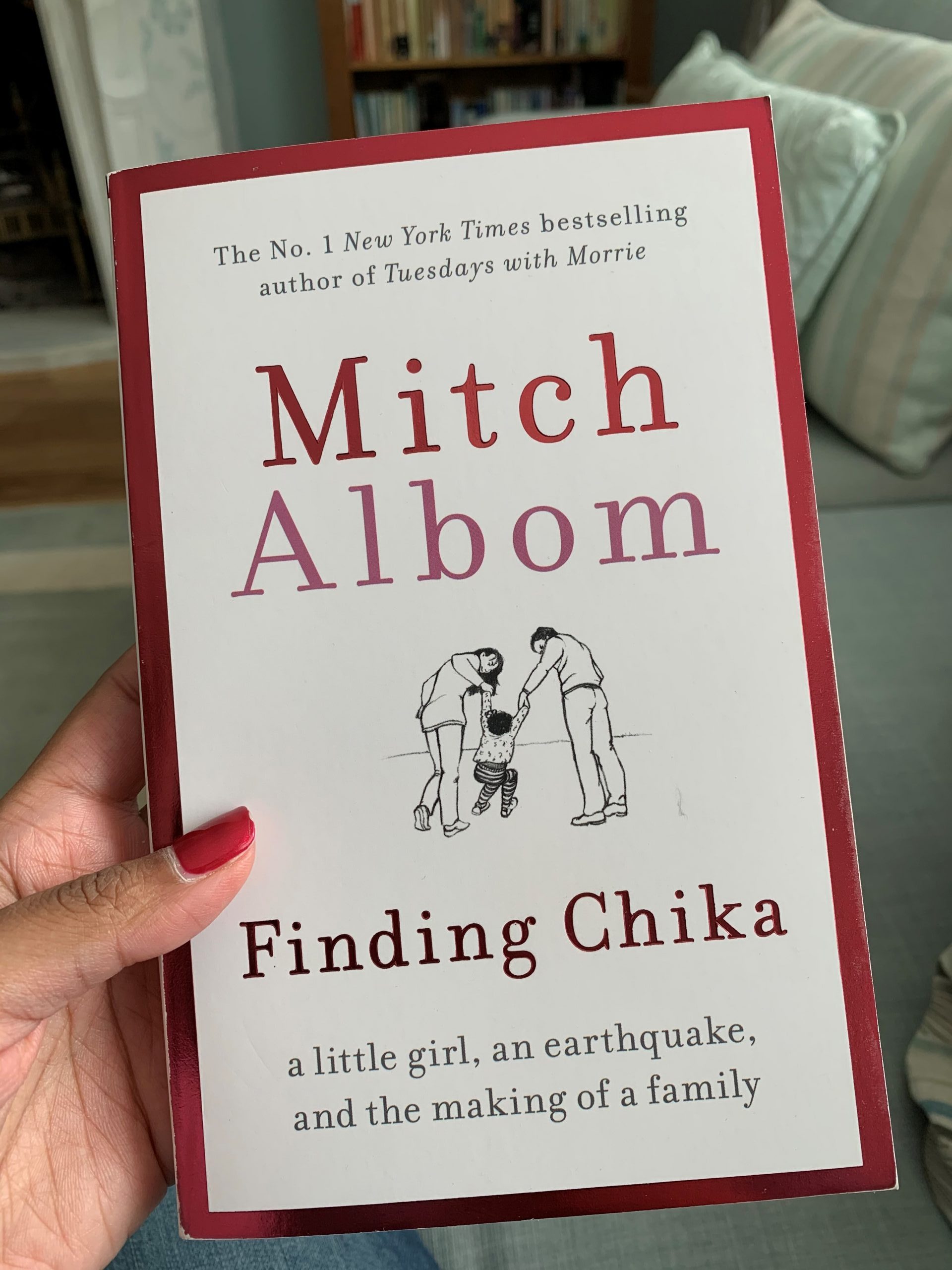