Ripe (adjective): Having arrived at the fitting stage or time for a particular action or purpose 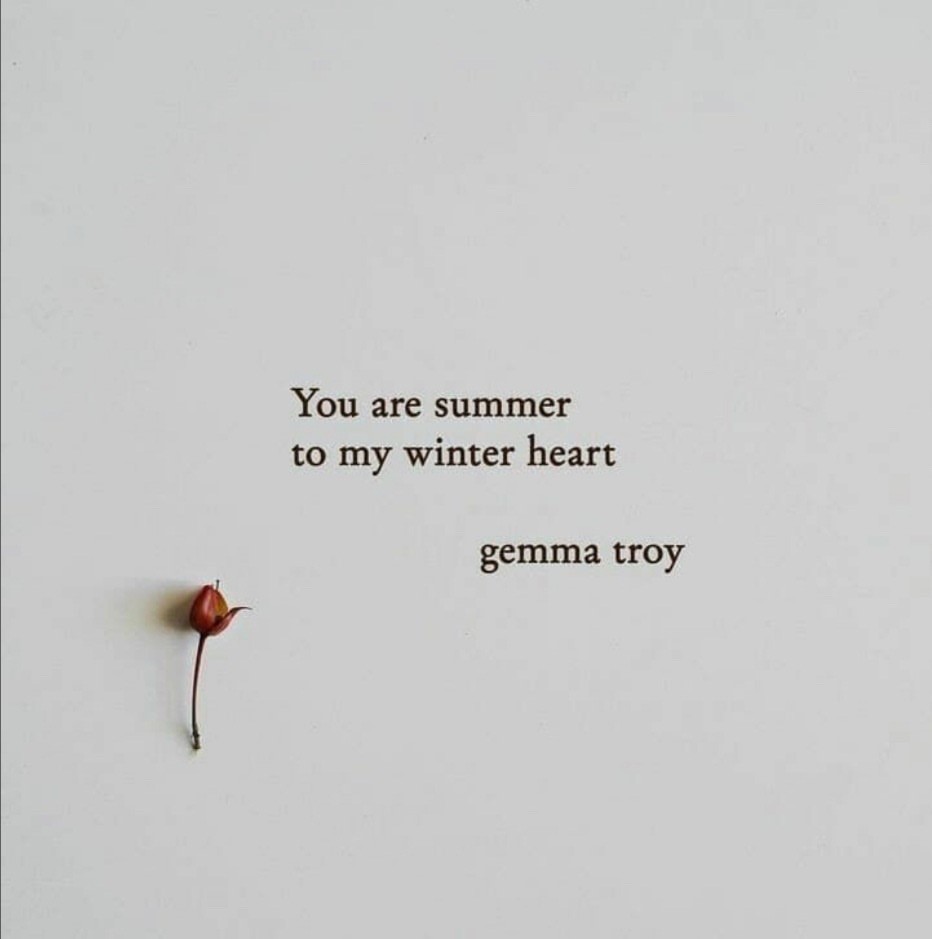 On the 1st December, as we enter a new season, it seems fitting to pause and take stock, particularly since this is my 100thMumoirs blog post (wow!).

When I launched the blog in June, you can read for yourself that I had no set plan, I just intended to keep writing, when I needed to. I had no idea how frequently that would be, or that it would still be running now. Mumoirs has exceeded all expectation, which I documented three months after the launch, via my Six Months of Summer blog.

It’s nearly six months since the blog launched and I like to think in terms of seasons now, it’s something that’s – unsurprisingly – come from Summer, as she was supposed to be a Summer baby (hence one reason for the name), but arrived early in Spring. Quarterly reflection is as good a time as any and I thankfully have my blogs to help, when evaluating and revisiting my own seasons of grief.

After a difficult Summer without her, I wrote that I hoped for a kinder Autumn. No such luck, but I’m optimistic (I’m trying optimism over hope now. Hope’s utterly pants: overpromises, underdelivers!) for Winter. Not least because our fertility journey is now on-hold until February, which takes us back through to Spring. I reckon you’ve got me for another three months, minimum. (Sorry, not sorry.)

James is always keeping his fingers crossed for upbeat and positive posts, so this one’s for him.

I have spent a lot of time during the last 100 blogs feeling like a terrible person, saying controversial things and admitting/pandering to all my negative attributes. So for this blog, I want to focus on some of the positives that have come from my seasons of grief: some of the things that I genuinely believe Summer has taught me.

Sympathy: One of the things I tell myself now is this: “It doesn’t matter if I don’t understand it (e.g. anxiety, depression, stress etc) I should just accept it, be grateful that I haven’t felt it and figure out what I can do to support or not add to it”. Pre-baby loss, this was not my approach at all. Pre-baby loss, I think I wanted to solve, rather than simply accept, the ‘problem’.

Bravery: Not in the way you might think. I don’t think I’m brave for getting up every day since our losses, I just think I’ve had no choice. But I am brave in another way: and that’s with respect to child birth. Prior to Summer being born (I mean the full 34 years prior), I was terrified about giving birth. In the days before Summer arrived I said to James “if I have this baby, like this, I can opt for a C-section next time, right? Given the trauma” and he (who generally disagrees with all non-essential surgery) agreed. When I gave birth to Summer, I had all the contractions to go along with it. I felt so proud afterwards, so much so, that I will opt for a natural birth “next time” (being optimistic, remember), if given the choice – that’s my completely newfound bravery.

Forgiveness: I blogged here about how I’m finally coming to understand forgiveness. Not in the purest sense, but I feel it more and more – certainly more than I ever have previously. I can understand what’s gone before and why, and I have started to move forwards.

Self-Reflection: The shock of Summer living and then dying, has given me the time to stop and take it all in. The space to embrace not just what’s happened this time round, but with regards to the first two miscarriages too. Summer has given me the grace to grieve.

Capacity: I am a lioness and Summer is my cub, she has unleashed a torrent of emotion. Unexpected and raw: she has shown me my capacity for love, I’ve been completely floored. This is not a disservice to my husband, perhaps an extension of us. I just had no idea I could feel like this.

Confidence: To seek help. Some of the stuff I’ve been discussing in counselling, well, it’s clear I could have done with talking to someone about it all years ago. I feel like I’m better understanding myself and in turn, gearing up to becoming a better parent for it: I want to be aware of my coping mechanisms and how I make sense of the world, before I project all my shortcomings onto someone else.

Compassion: I’ve always been quite judgemental “why have a child if you can’t raise it?” but I’ve since come to think about those who do give their children up, and I now have a whole lot of love and respect for them. I think that’s an incredibly difficult and loving thing to be able to do. These things are not black and white – few things rarely are.

New Skills: I was once described as having “a negative energy” when it came to technology, yet I somehow now operate a blog – woop! It did crash this weekend, just gone though. Hey ho. I’ve also discovered that I can write. I’ve always enjoyed it, but people now tell me that they enjoy reading my stuff. Mind officially blown! I have noticed however that I overuse the word ‘just’ – so that’s something to work on (now I’ve said it, you’ll notice it a lot more too).

Re-Grounding: Baby loss has given me a reminder of who is important in my existence. I am still struggling with the “what” is important, as I still have little inclination to do much (I just can’t see anything to look forward to), but I’m grateful that through the stormy seasons, I know who wrapped me in a jacket or held the umbrella. I hope never to forget this.

Permission: Perhaps most importantly, definitely most necessary (for me personally), is that Summer has given me permission to put myself first, to do what I think is right. You know what? I’m pretty confident that I’m not a terrible person, I’m a pretty decent one actually (#ownbiggestfan #someonesgottabe), so putting my needs first does not make me selfish, it (I just deleted the word ‘just’ here) makes me sensible.

When I doubt myself now saying “give up, not everyone is able to do XYZ” I also think, “yeah, but not everyone has a mum like you, Anj”. So that’s often been my new motivation. I do, hand on heart, think I’m someone BoC, MyBaby and Summer can be proud of. And really, that means everything.