Skip to Content
Home My Musings All Over the Show

The Show Must Go On (phrase): A saying to encourage someone to continue with what they are doing, even if they are experiencing difficulties 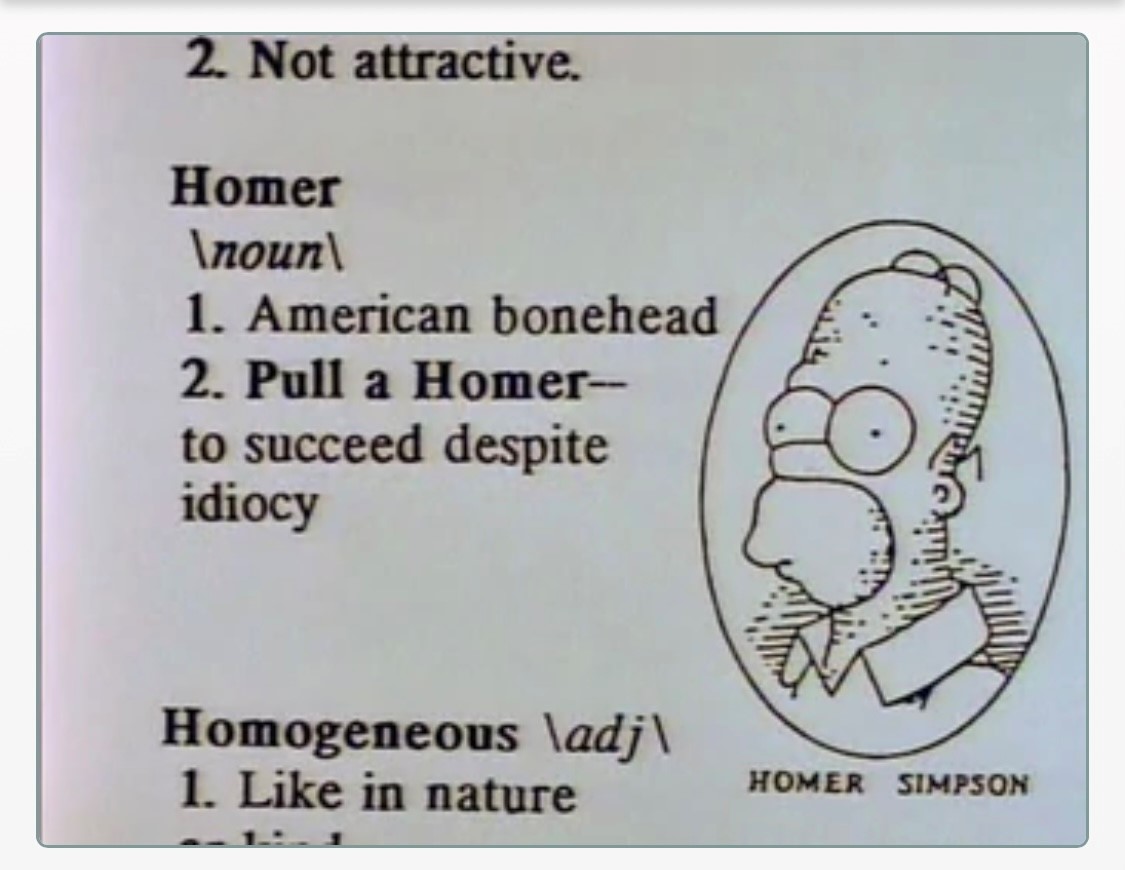 Have you seen that episode of The Simpsons, where they keep showing Homer’s face next to changing definitions in the dictionary i.e. what it means to “pull a Homer”? That’s how I feel: If you looked up the word “jinxed” you would find my face. Because I jinxed myself, by having stated that I was having really good long stints, living with recurrent pregnancy loss, because what almost immediately followed was three (now, nearly four) consecutive tough days.

I had a dream last night, that I had a newborn baby. I have no idea if it was a girl or a boy, but the baby was really well behaved, content. We were having some kind of family gathering and s/he was being passed around, but I kept checking on him/her, even though there was no reason to. The baby was so quiet, I sometimes forgot about it and then I would get flustered until I found whoever was holding him/her. I was on edge and I finally snapped when my oldest brother fed him/her a pringle and said “what? What’s wrong with that?” and I couldn’t figure out who was in the right, I was pretty sure I was, but no-one else saw the problem with feeding a newborn crisps. I felt I was going mad – not an unusual feeling for me, just not one I usually feel while I’m asleep.

I genuinely did not know I was going to write any of that last paragraph. The dream only returned to me, as I started typing. I can see how some of the events from my conscious state have crept into my subconscious musings though:

It’s a huge blow to feel like this again, to completely return to the ideas from this blog in October. To be terrified of the idea of trying for a baby again, even though it’s still not on the agenda (due to my ongoing medical treatment). It’s also disappointing to feel so low again, just as I felt I’d turned a corner. Again, again, again – so many agains. And yet, it is something so obvious bringing this on, it’s something to be expected, for Summer’s first birthday is just around the corner.

You know how we all have an internal body clock, how we sometimes wake up at the same time we usually do, even when we’ve not set an alarm? This week has been like that; my heart knew something, that my head hadn’t quite registered: this time last year, it was the beginning of the end. When I looked at my calendar, it was confirmed. This was the first week I had put myself on bed-rest with a difficult pregnancy. It feels like it was yesterday. It doesn’t feel like she has been gone a year.

It’s less than two weeks until Summer’s birthday and despite having come up with the idea of The First Day of Summer, a few days after she died, we still have no idea what to do. What’s even more disconcerting, is that I am “ok” with that – that is so unlike me. I have a complete mental block. Usually I’m creative and have a million ideas, but my brain has now shut down. I forgive myself this, because I know that it’s a big and traumatic day in and of itself, and that we have many years ahead to mark the day. This first year, is just about getting through it. Doing something I never do: keeping it simple. Survival mode.

Like every other cliché I’ve become, the build-up and anticipation of the day that’s looming, will likely be worse than the day itself e.g. the baby shower, the due date, my birthday, Christmas, New Year’s Eve. The first birthday is yet another, in a long list. But I still resent having to go through this. Again. How many more weeks of my life am I to lose to this? As if we’ve not lost enough. Even when I try to trick myself into celebrating, to choose happy, I just can’t.

What a complete sh1t-show of a blog! My apologies. Truly one of my worst. From Homer Simpson, to a random dream, to general musings and mixed metaphors. At least (the best-worst baby loss saying! Ban it from all vocabulary!) It’s a pretty accurate depiction of how all over the show I am, at the minute. Up, down, round and round. Back to where we began. Two steps forward, one hop back. World crashed down. Assess the wreckage, start the tidy up. All day long.